Currently, there are 936 operating satellites in space with a replacement cost of $200 billion. The telecommunications industry relies on them to generate $250 billion in profits each year. Virtually every class of operating satellite has demonstrated a vulnerability to space weather storms. Most are minor, but many involve consequences leading to satellite damage or failure. The orbit of the International Space Station (ISS) is very sensitive to the level of solar storms which cause excess atmospheric drag.

During sunspot maximum conditions, the ISS loses 146 kilometers of altitude each year. It would burn up in the atmosphere if it were not ‘re-boosted’ every few months. 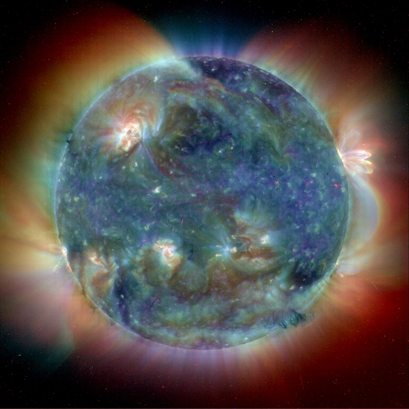 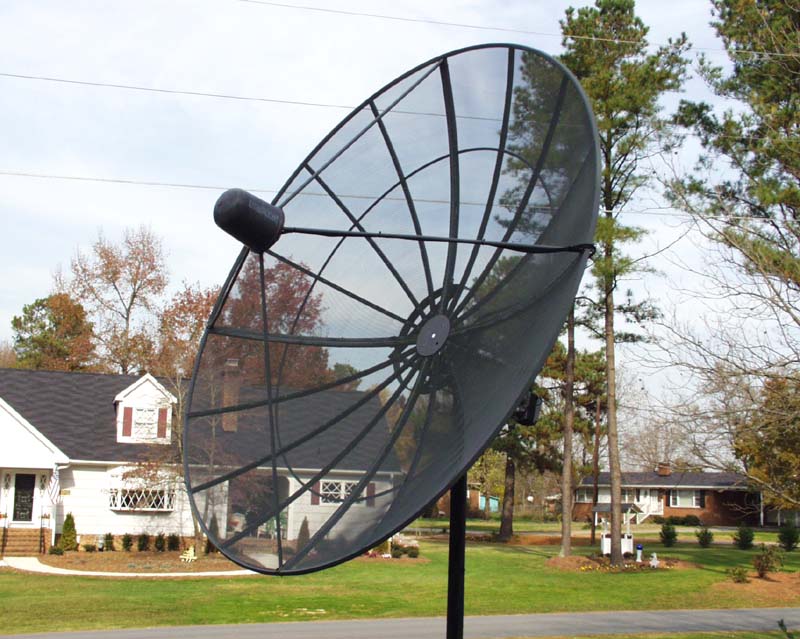 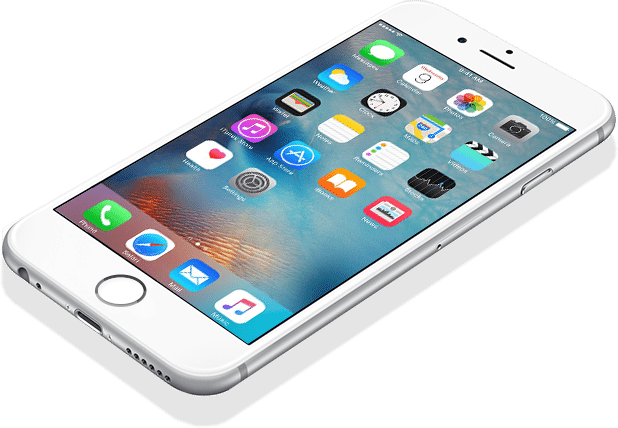 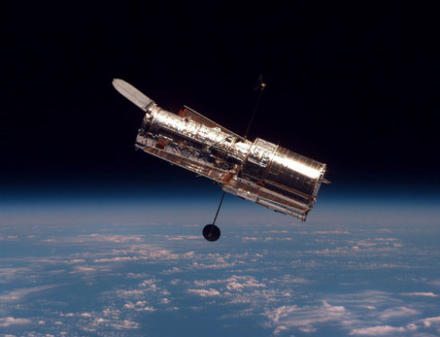