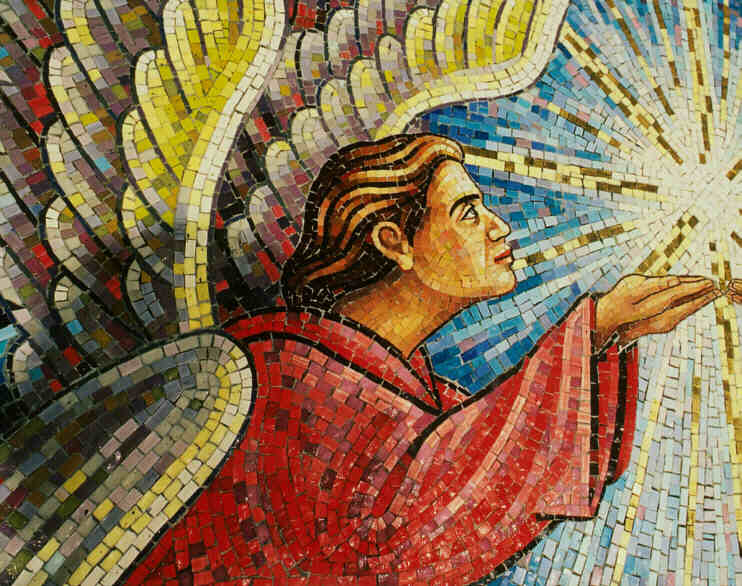 The Great Aurora was seen over the whole of Europe and as far south as Southern Australia, Sicily, Portugal and across the Atlantic to Bermuda and Southern California. Crowds in Vienna awaiting the iminent birth of Princess Juliana’s baby cheered the aurora as a lucky omen. The immense arches of crimson light with shifting areas of green and blue, radiated from a brilliant Auroral Crown near the zenith instead of appearing as usual in parallel lines. It was also considered to be one of the Fatima Prophesies by Roman Catholics worldwide.

Image from Our Lady of Fatima Church, Ludlow, MA.